The R2A and R360 connect directly to any Skyport adapter

Even though PCMaster will attempt to isolate your orientation during trajectory processing, it is not always 100% and it's highly recommended to set your orientation values prior to each capture to minimize the risk of processing failure.

Yaw will either be 0° or 180° depending on aircraft being used.

DJI Firmware updates WILL cycle power to the skyport so avoid doing them with the LiDAR unit powered on, or you will risk corrupting the file structure on the LiDAR's USB stick, necessitating a reformat of the USB prior to the next capture. 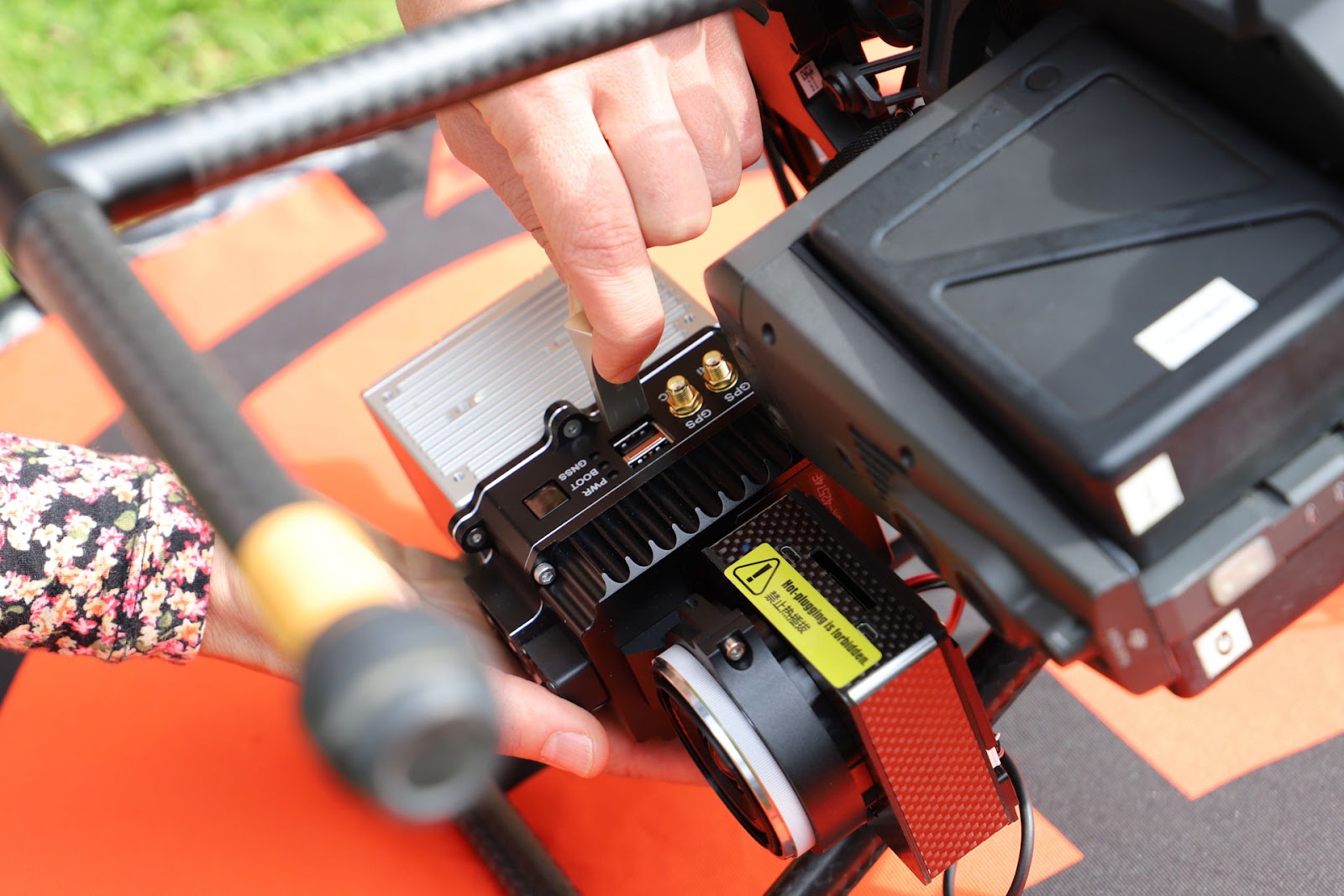 Use the navigation menu below to continue the tutorial.