What is Real-Time Kinematic (RTK) Positioning?

Real-time kinematic (RTK) positioning is a method of using the Global Positioning System (GPS) or other satellite-based navigation systems to determine precise positions in real time. 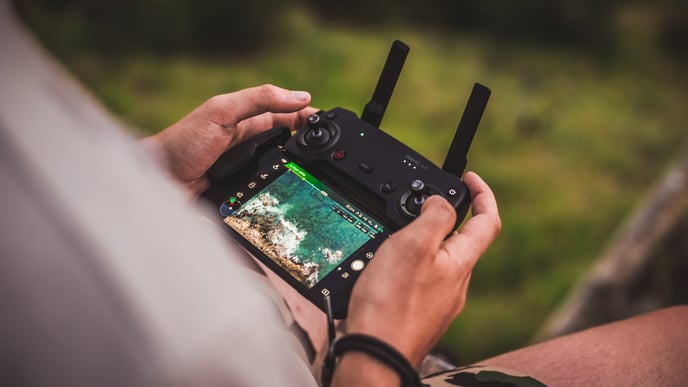 RTK positioning is a highly accurate positioning method used in a wide range of applications, including surveying, construction, agriculture, and land management.

RTK positioning works by using a base station located at a known position and a mobile receiver located at an unknown position. The base station receives signals from GPS or other navigation satellites and uses these signals to calculate its position. The mobile receiver also receives signals from the same satellites and uses them to calculate its position.

In addition to the correction data, RTK systems also have a technique called “integer ambiguity resolution,” which is used to increase the accuracy of the position even more. It helps to eliminate any error due to the lack of exact timing measurements by resolving the integer ambiguity of the satellite measurements.

RTK positioning is widely used in various industries and applications, including surveying, construction, agriculture, and land management. Its high accuracy and real-time capabilities make it an essential tool for many professionals who require precise location information.